AZoBuild speaks with Professors Noguchi and Maruyama, University of Tokyo, about their research and development of calcium carbonate concrete (CCC), a new material that has the potential to spark a lasting revolution in construction industry.

Therefore, we have been developing completely recyclable concrete since the 1990s. In addition, cement production emits 7% of total CO2 worldwide, and we have been working to reduce it through the development of carbon capture technology using concrete waste.

In order to realize a carbon-neutral society by 2050, CCUS technology in which CO2 is used as a resource is required. We thought that if we could produce new concrete from CO2 in the atmosphere and concrete that exists everywhere, we would be able to achieve both carbon neutrality and resource recycling at the same time.

I have been involved in cement chemistry for 15 years, to understand the functional development mechanisms of cement-based materials. At the same time, I was also doing research in the geological field, especially related to calcium carbonate concretion.

We found that calcium carbonate naturally forms concretion (large agglomeration) in the seabed and binds the sandstone sand in a relatively quick process. I wondered if this process could be applied to make construction materials. Calcium carbonate is made by CO2 and CaO, and these are obtained from the air and demolished concrete. I think that this is a good time in Japan especially to change the construction field to be a more sustainable one.

How significant is the problem of waste and air pollution in the construction industry?

Many resources have been input into the construction of civil structures and buildings since the end of World War II, and if they are demolished after service life a large amount of waste will be generated. Currently, most of them are laid under roads or backfilled in the ground and are not recycled into concrete. Securing the application of recycled concrete waste or constructing the final disposal site then becomes a big problem in the future.

On the other hand, since CO2 emissions related to buildings and civil structures are about half of the world total (including CO2 emissions from energy used for heating and cooling in buildings), ZEB (Zero Energy Building) / ZEH (Zero Energy House) development and dissemination are progressing.

If all energy becomes renewable by 2050, only CO2 emissions due to calcination of fossil resources (limestone) will remain, and it is necessary to reduce these. The CO2 emitted by the cement industry is estimated to account for approximately 7% of the world’s total emissions, and has played a role in global warming since the start of the Anthropocene.

In contrast, the cumulative amount of CO2 produced by the calcination of limestone for cement production is estimated to exceed 2 billion tons (in Japan), and this amount is still increasing.

In general, concrete is made from ordinary cement, where one of the resources is limestone (CaCO3). To obtain the CaO from the limestone, the cement industry must emit CO2 by decomposing limestone.

Therefore, CO2 emission is an inevitable process for the current cement concrete industry. At the same time, the concrete waste can be recognized as an urban mine of CaO. Especially, if we utilize the CaO efficiently from the demolished concrete waste, we will no longer emit CO2 through the production of concrete.

Calcium carbonate concrete is made from waste concrete and CO2 from the air. How are these used to create this new building material?

Concrete waste powder is put into water, and air bubbles are blown into this water to produce a calcium bicarbonate solution.

The solution is flowed between the concrete waste particles in the container. Then, calcium carbonate crystals are precipitated by controlling temperature, pH and evaporation rate.

The calcium carbonate combines the particles to form CCC. In practical applications of CCC, our first approach was to develop bricks made of CCC, and then we will move to building structures such as beams, columns, and walls. 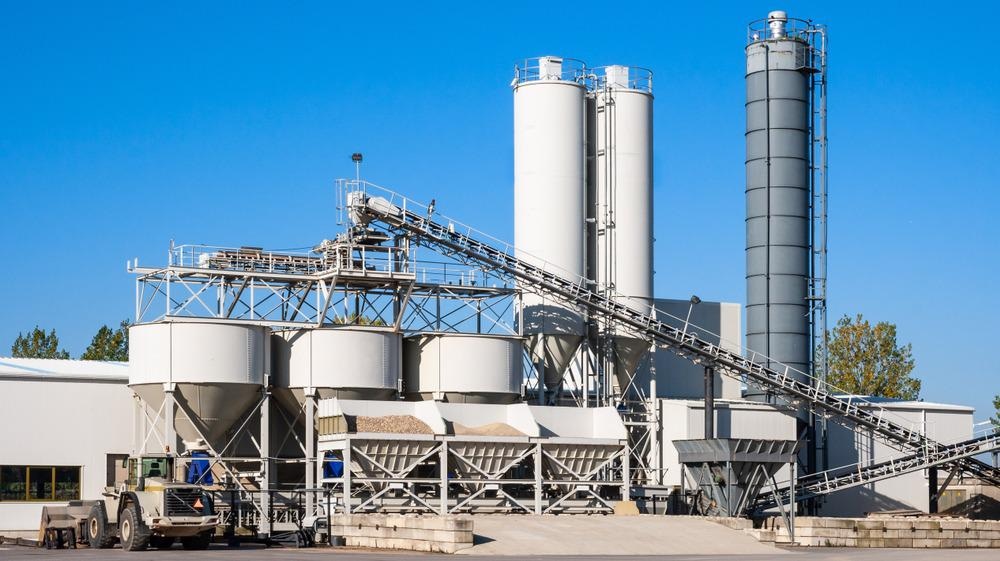 What are some of the properties of this new concrete? How does it compare to regular concrete?

We are investigating in order for CCC to obtain a compressive strength of 15 to 20 MPa after one year.

Is the carbon used to power the production process more or less than that recycled?

According to the measurement results of a small-scale research facility, a larger amount of energy is currently required to produce CCC.

We believe that the required energy can be reduced by increasing the scale of the equipment and optimizing it. In other words, the current situation where more CO2 is emitted than used (recycled) will be improved in the future.

In recent experiments, some specimens of CCC could be made successfully with less CO2. Even now, total energy and emitted CO2 are already less than those of ordinary concrete.

Are there any further challenges yet to be overcome?

First, we have to increase the strength as well as the size of the material. 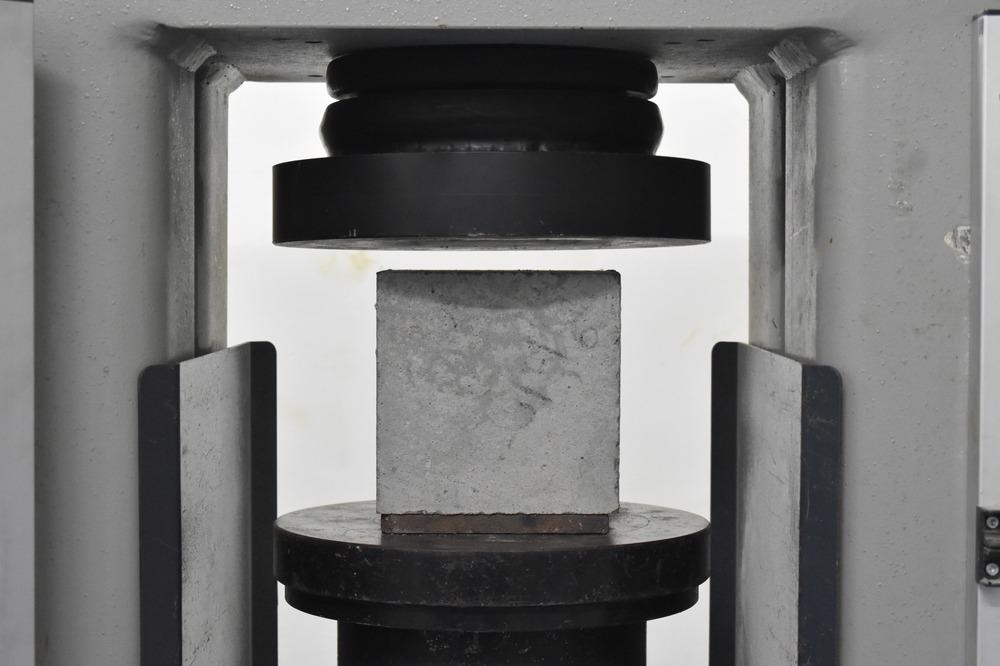 It is necessary to develop new structural forms, to establish new design methods for structural safety and durability, and to revise various codes and standards.

How significant do you think the adoption of calcium carbonate concrete in the future would be for the environment?

As CCC is permanently carbon-neutral like wood, and can be recycled as many times as you like for local production and local utilization, it greatly contributes to solving the problems of global warming and resource depletion.

Also, as CCC can be made from resources (concrete waste) already collected from nature, it will not cause the destruction of nature. Therefore, we believe that CCC is a sustainable construction material that can be produced forever.

What do you personally think is the most exciting aspect or potential use of this new material?

During the Roman Empire, a lot of structures were built using the concrete of the time. Further, a lot of modern concrete structures have been constructed since the Industrial Revolution, during which time Portland cement was developed. CCC can be said to be the most suitable concrete for the new era. Our “C4S Research & Development Project” can be said to be a grand project to develop CCC in modern civilized society and save the earth.

Where can readers find more information?

International conference where the project was presented: https://www.icef.go.jp/pdf/2021/program/NoguchiTakafumi_P.pdf

Takafumi Noguchi has been a Professor of the Graduate School of Engineering since 2014 and Project Manager of the “C4S Research & Development Project”. He is in charge of major positions in several national 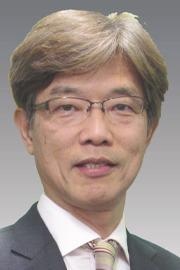 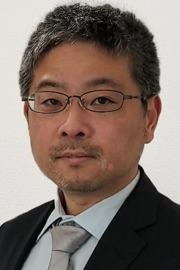 t mechanisms of building materials. He is currently principal investigator of several theoretical projects, namely, 1) Reaction process for calcium carbonate concrete, 2) Aging management of power plants, 3) Disposal of contaminated concrete from nuclear power plants of Fukushima Daiichi. He is editor-in-chief of the Journal of Advanced Concrete Technology, published by the Japan Concrete Institute.

Disclaimer: The opinions expressed here are those of the respondent and do not necessarily represent the views of AZoM.com Limited (T / A) AZoNetwork, the owner and operator of this website. This disclaimer is part of the terms and conditions of use of this website.

Ministry of Health restricts districts on construction of unplanned buildings