“Attack is the best form of defence” is a maxim happily embraced by those who believe the fastest way to win a battle is to strike the first blow.

In the relentless campaign against climate and environmental change, however, the phrase needs to be a bit more nuanced, not least because the first polluting punch was thrown generations ago, and the real aggressor is ourselves.

At least we know who the enemy is and the battle lines are drawn. Large parts of the world have coalesced around the Paris Agreement goals of limiting global temperature rise and pursuing carbon neutrality, in an effort to stem global warming and its effects.

Climate defence, one of the six Fix the future megatrend themes of climate and environmental change, may well be the war-torn front.

The Fix the future database of companies exposed to climate defense – and the leading fund managers who support them – contains just over 170 companies involved in protecting societies and the planet.

These are mainly engineering, construction and building materials companies, as well as some companies involved in the operation of infrastructure. For that, read about green buildings, smart highways, carbon-neutral airports, and digital networks, all of which enable more efficient use of resources and energy and promote sustainability.

Which is probably just as well. In 2020, the buildings and construction sector was responsible for 37% of global energy and energy-related CO2 emissions, according to the Global Alliance for Buildings and Construction’s 2021 Status Report.

Although CO2 emissions from construction operations fell 10% during the year, the Alliance argued that this was mainly due to the global pandemic, when lockdowns halted construction and working from home led to a drop in energy consumption in the office.

Long-term progress in transforming – and decarbonizing – the building and construction sector remains limited, he said.

Added to this pessimism is population growth – 3.6 billion more people in the world by 2050, according to UN projections. The Alliance says that 82% of people who will join Earth’s inhabitants by 2030 will live in countries with no building energy code, or at best voluntary.

Engineers, construction companies and infrastructure providers are traditionally seen as cyclical businesses, buffeted by the fortunes of the economies where they operate and the willingness (or not) of governments to support new construction projects. They are also notoriously low-margin traders.

But the environmental agenda – and the concept of “building back better” – is changing the dynamic, as successful companies adapt to focus on sustainability and capitalize on changing patterns in their markets.

The question arises as to which companies will be the biggest winners in the campaign for green buildings, for example. Will it be the companies designing and building new, modern, energy-efficient offices and homes, or will they be the ones doing an equally solid job of retrofitting existing properties to emerging environmental standards, and most likely at a lower cost ?

On the front line of climate defence, the watchword for businesses and owners alike must be change. 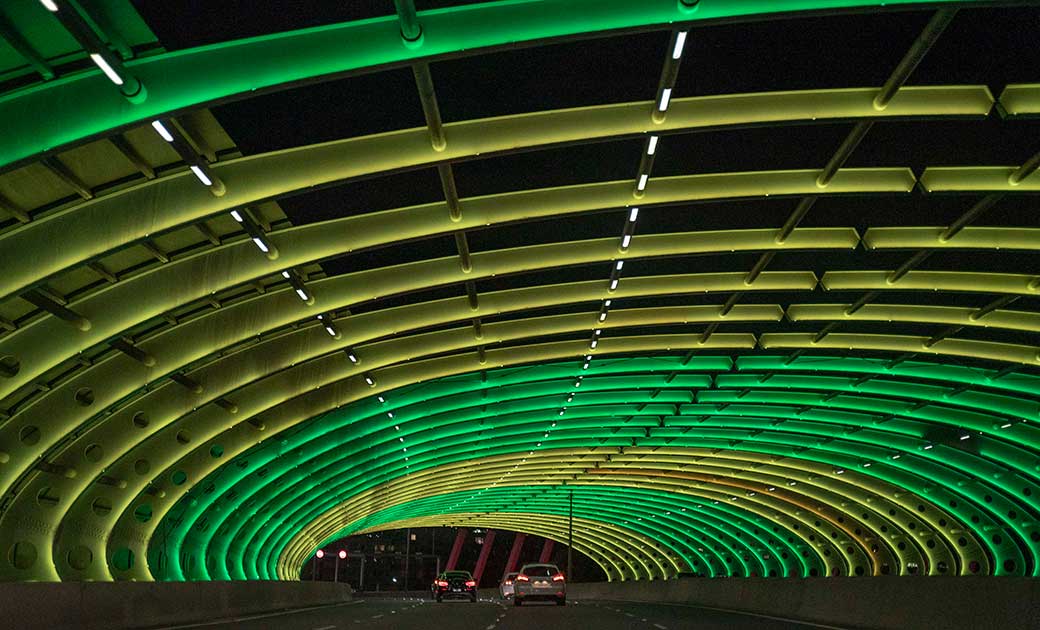 One of the great beasts of the climate defense business group is the Transurban Group, which builds and operates toll roads in Australia, the United States and Canada and is listed on the Australian Securities Exchange with a valuation of market approaching 40 billion Australian dollars (23 billion pounds sterling). ).

Instinctively, it’s tempting to see this company as just a heavy infrastructure provider, with potentially attractive cash flows depending on the fees it collects on the traffic flowing over its assets. Transurban has expanded in its core market, including last year’s multi-billion acquisition of the 49% stake in the WestConnex road project it did not already own, from the New Wales government. South.

While it could be all of these things in part, however, that’s not the whole story. The modern Transurban develops traffic management technology to help limit engine idling and control vehicle speeds and flows; it also considers fuel-efficient grades and other structures when designing new roads.

In addition to using solar and wind power to power some of its networks, the company also repopulates wildlife along its roads. In an apparent bid to be a thought leader in its industry, Transurban last year carried out a series of trials using apps to help motorists drive more fuel-efficiently.

There will be an element of necessity in all of this if the company is to meet its carbon reduction targets, but as Transurban – and others like it – respond to changing demands from government and regulators, they also become more sophisticated along the way.

Traveling on a cleaner plane

There are other examples. There’s Ferrovial, for example, the Spanish-listed infrastructure company often known as the biggest investor in Heathrow Airport. On the face of it, Ferrovial is also a sensible player in one of the dirtiest industries – but it’s also part of a consortium backing a solar farm project which aims to make Glasgow Airport net zero with emissions of carbon by the middle of the month. 2030s. 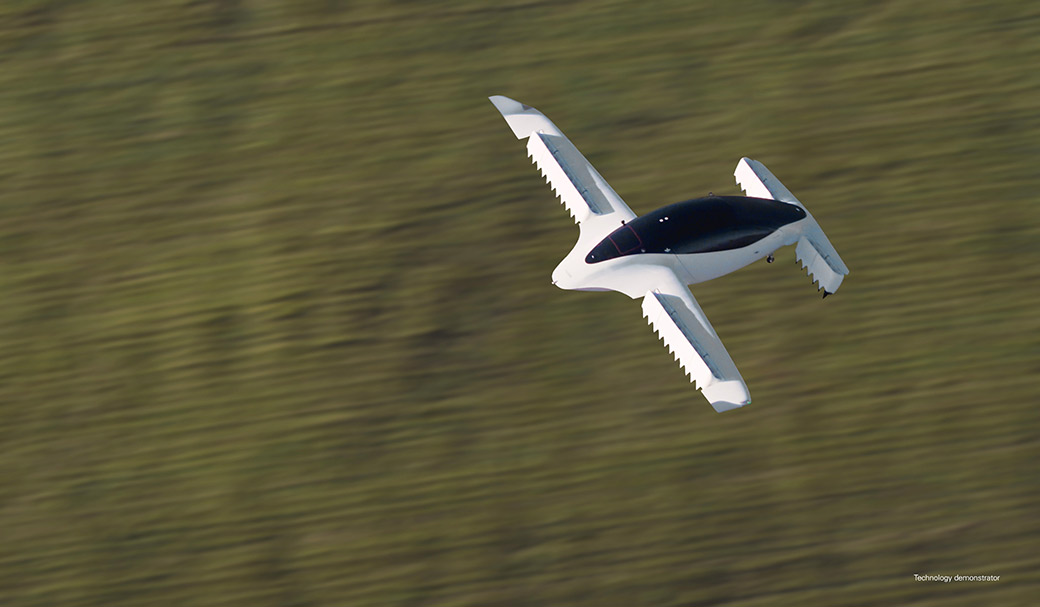 He is also involved in the development of “vertiports”, the potential travel networks of the future where “flying cars” or taxis use airports powered by renewable energy sources to take off and land vertically on short and affordable routes. .

Others range from small companies such as Hoffmann Green, which makes decarbonated cement, to multibillion-dollar conglomerates like Johnson Controls, the New York-listed energy, infrastructure and transportation company that is at the center of digitally driven smart buildings.

So maybe it’s the companies that adapt rather than attack that are best able to defend themselves.